“Paisley Park is in your heart”

This is a lyric from the song titled Paisley Park on Prince’s Around the World in a Day album.  It’s not one of his most well-known songs but the title was translated by the artist to name his artistic palace in Chanhassen, a suburb of Minneapolis.

Paisley Park is a combination of residence, recording studios, sound stage, video editing and party spot (concerts, DJ’s, etc.) designed by Prince in the late 1980s.  This is a place where he churned out hit after hit from his own recording platforms.  It afforded him the opportunity to create new music and concepts right where he lived.  Simply, come downstairs and walk into a recording studio to lay down some tracks that would one day become a #1 hit.

Paisley Park is a place I always wanted to visit to experience the place responsible for the soundtrack of my life.  I grew up listening to Prince from the very early stages of his career and wanted to Walk into the Future and see Paisley Park first hand.

Wow…what an experience!  I decided to make a visit to Minneapolis and then venture over to Chanhassen to tour Paisley Park.  They have multiple tour formats to select but I decided to reserve my spot for the General Admission (70-minute tour) and was not disappointed.  There were roughly 20 other Prince fans along for my tour timeframe.  We’re talking people from all over the world who decided to make the Paisley Park journey to reconnect with Prince, his music and the place where he created magic.

The tour started with a brief history of his music, why he wanted Paisley Park and what happens there now.  The tour’s most emotional moment for me was when we stepped into the foyer at Paisley Park.  Prince’s ashes are encased under glass overlooking the foyer.  Didn’t expect the ashes to be there but it was a goose bump moment for a lot of us on the tour.

We were provided free time to explore multiple rooms dedicated to specific albums/tours (LoveSexy, 1999, For You, etc.) and his personal office.  The tour guide identified the office was intact just as Prince left it.  Of course, it was a very cool set-up to include video, music and a sitting area to entertain visitors.

The tour then took us directly into Studio A where most of his hits from the 1990s were recorded.  Very cool place to see and experience the sound system and unreleased music that will be coming out soon! Sounds great and you will love the concepts! LOL.

His numerous awards (Grammys, BET, MTV, etc.) were displayed in hallway cases.  The effect of seeing these awards put a smile on most of our faces as we remembered watching Prince receive these awards on TV over the years.  Fantastic opportunity to actually see history.

Prince’s movies/soundtracks had separate areas at Paisley Park.  The Purple Rain display included the motorcycle from the movie, his iconic purple trench coat and the Grammy awarded for the soundtrack.

Under the Cherry Moon with the black and white theme provided a unique contrast to his other movies.  Graffiti Bridge, Sign ‘O the Times and RAVE were displayed, and all were shot on the sound stage at Paisley Park.

Speaking of the sound stage, our tour took us into the enormous space used by Prince and others for tour preparation, make videos and shoot movies.  Prince allowed other musicians to use this area to help them get ready for national tour dates.

The tour ended in the New Power Generation (NPG) club which is still used to host dance parties for Prince fans.  This area was used by Prince to host fans and sometimes play live shows for the few lucky folks in attendance.  It was noted Prince normally didn’t start playing until 2 am in the morning so you would have to be an extreme night owl to catch one of these impromptu shows.

Cameras are not allowed at Paisley Park so the memories from this experience must be lived and not streamed out.  I believe this enhanced the overall experience for me.

Very happy my Walk into the Future led me to Paisley Park!

Where have you always wanted to go but never made the time?  How can you leverage a trip to help you decide to walk into the future? 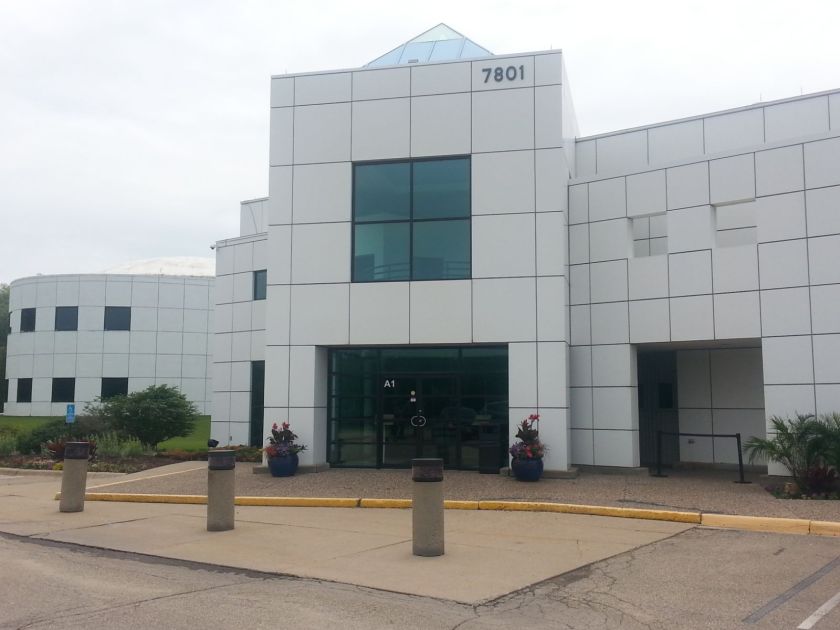 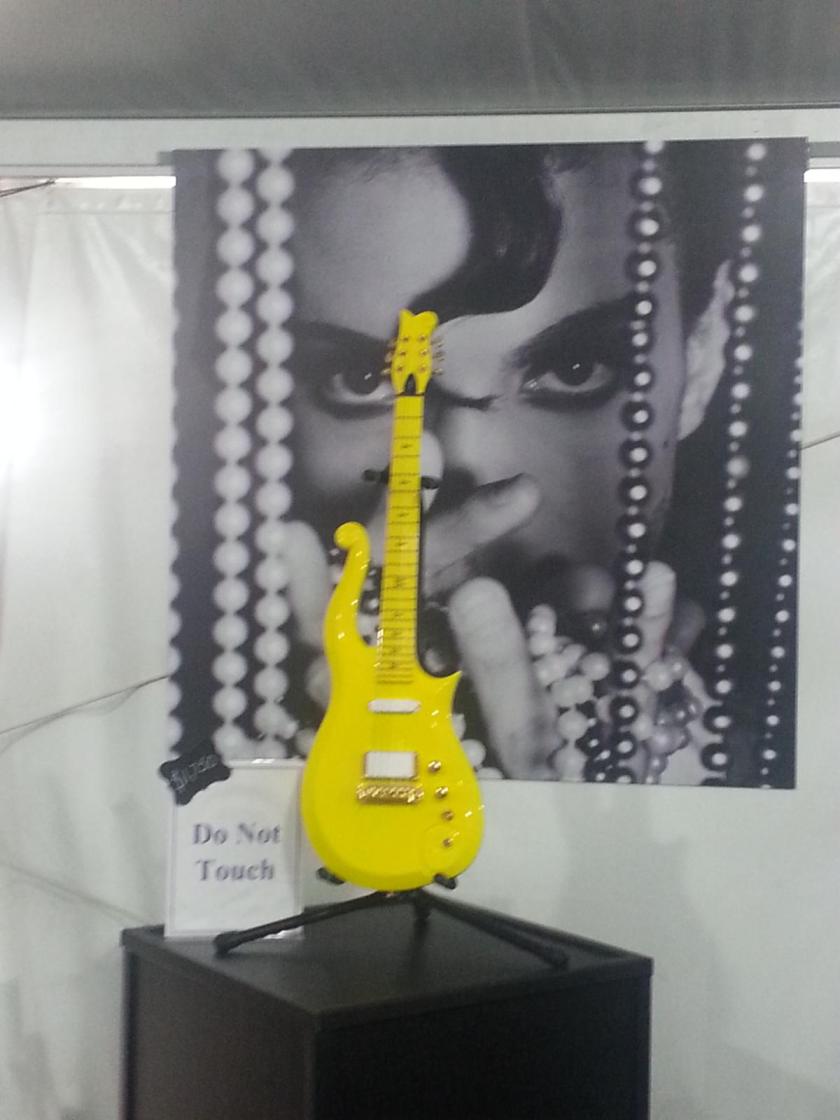 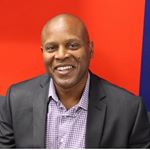 New color scheme for the #orlandoshometownhalf this year.
Final hike of the day = Laurel Falls. Yes, bears are still active here.
New adventures at Skybridge Park!
Back in the Smoky Mountains for some nature time.

Walk Into the Future

A daily selection of the best content published on WordPress, collected for you by humans who love to read.

The best longform stories on the web

The latest news on WordPress.com and the WordPress community.